Audi will produce only electric cars in Ingolstadt from 2028

Continental is developing a charging robot for electric cars 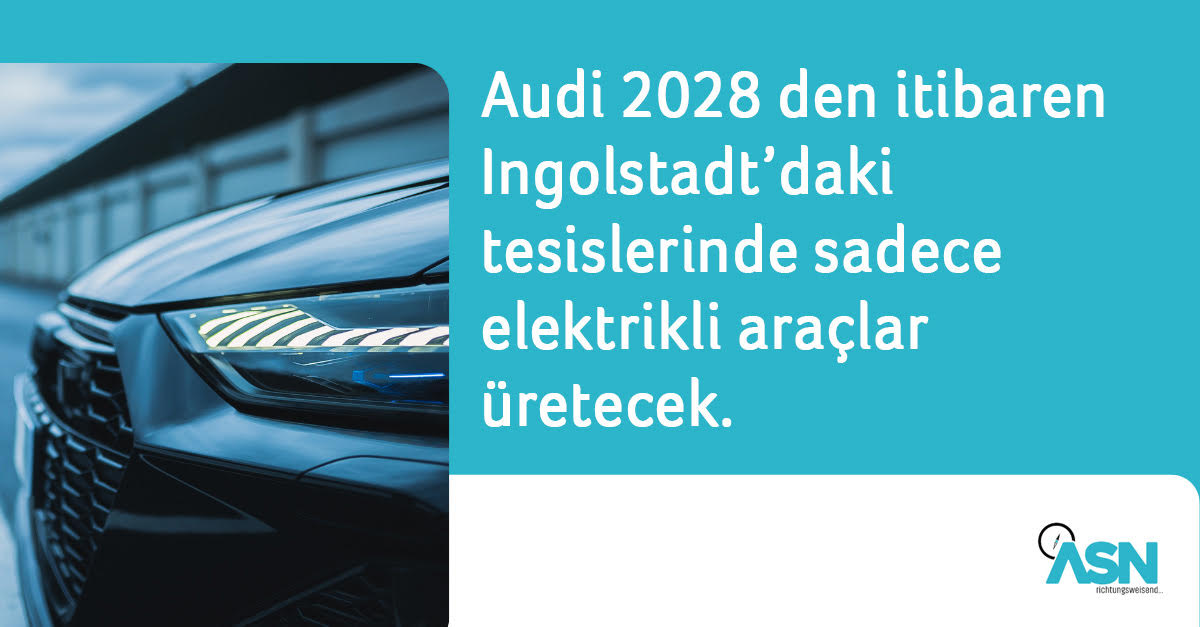 Audi wants to finish the gasoline and diesel cars in its main factory within six years. A spokesperson said on 17 December 2021 that half of all vehicles built in Ingolstadt will be fully electric in just three years, and that “from 2028, only electric cars will roll off the assembly line in Ingolstadt.”

Works council chief Peter Mosch told Augsburger Allgemeine that electrification will only begin in 2023 with the mid-range SUV Q6 e-tron: “This is the first all-electric volume model to roll off the assembly line in Ingolstadt.” He also said that the first pre-production models are currently being built.

Combustion engines only from China from 2033

In the Neckarsulm field, the new generation of the A4/A5 and A6/A7 families will be launched in the coming years. “These bulky models will continue to be produced on-site for the next few years,” an Audi spokesperson said. “From the middle of the decade, all-electric models will gradually be superseded in Neckarsulm as well.” This will also include the second generation of the E6. From 2033, Audi only wants to make internal combustion cars in China. 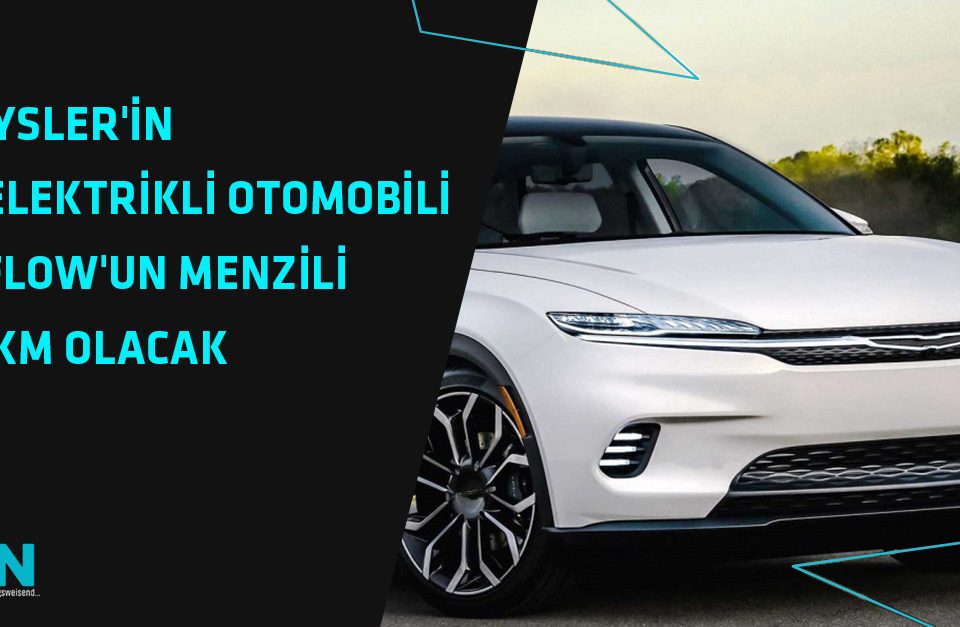 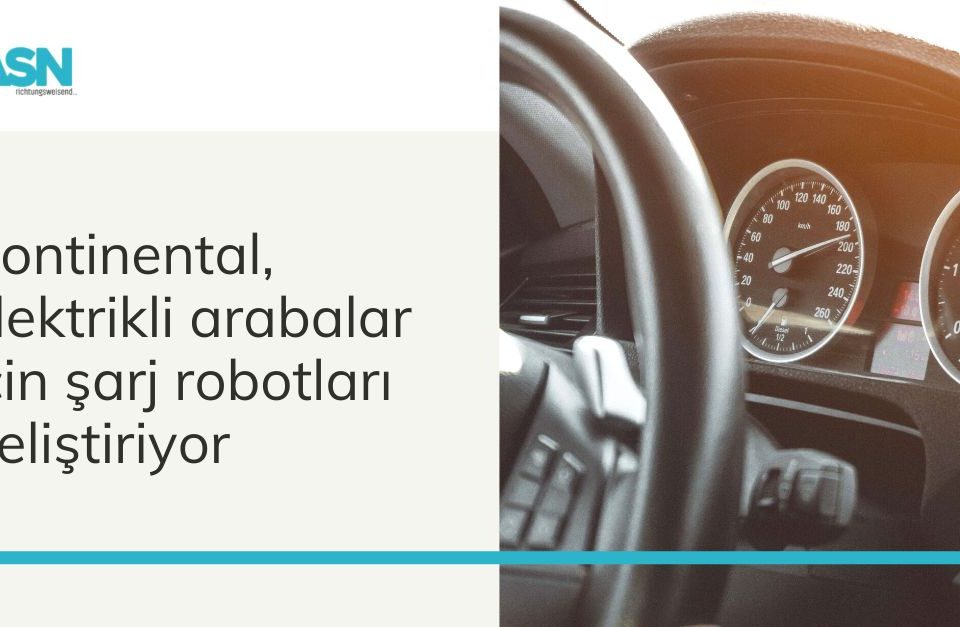 Continental is developing a charging robot for electric cars